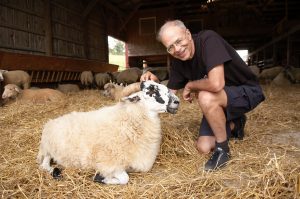 Peter Singer is regarded by many people as one of the fathers of the modern animal liberation movement. He is also a highly influential thinker on poverty and altruism.

His book Animal Liberation, published in 1975, is perhaps the most influential book ever published on the ethics of how we should treat animals.

In the book, he argues against our current treatment of animals, which is based on “speciesism” (a term coined earlier by Richard D. Ryder), and that speciesism is no more defensible than racism or sexism. The only ethically defensible basis for our relations with animals, he claims, is one of equal consideration for similar interests.

Today, he is still regarded as one of the most influential philosophers of our time. He is Professor of Bioethics at Princeton University, and Professor at the School of Historical and Philosophical Studies at the University of Melbourne.

Singer is a cofounder of Animals Australia and the founder of the organization The Life You Can Save, which works to spread Singer’s ideas of why it is important to improve the lives of people living in extreme poverty.

There will be two events with Peter Singer. They will cover the same general topics, but with a slightly different emphasis each of the two days and with two different hosts.

Host: Mickey Gjerris, Associate Professor in Bioethics at University of Copenhagen, former member of the Danish Council on Ethics

LIMITED SEATS
There will be two events with Peter Singer, both of which require separate tickets, as they are not included in the general festival ticket. We recommend booking tickets as soon as possible, as we expect the events to be sold out.

We're not around right now. But you can send us an email and we'll get back to you, asap. 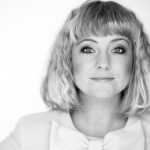 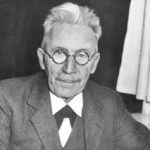